With nearly 20 years of commercial real estate and financial services experience, Oscar Mgaya, who took on the role of CEO of the Tanzania Mortgage Refinance Company (TMRC) in 2013, is confident about his ability to support Tanzania’s banks to do mortgage lending and therefore drive the growth of the real estate sector in the country. He explained to The Report Company how TMRC operates, and shared his appraisal of Tanzania’s real estate and housing sectors.

The Report Company: How do you see the real estate sector in Tanzania?

Oscar Mgaya: The real estate sector in Tanzania as I view it is in its infancy stage in that there is still quite a bit of opportunity for the sector to develop. If you drive around Dar es Salaam there’s clear evidence of how the sector is quickly developing and changing the look of the city. It is growing, but it is still in the early stages and I think it will continue to grow and evolve over time.

TRC: What factors are at play in terms of driving this growth?

OM: Growth in real estate, whether it is commercial or residential, goes hand in hand with the growth of the economy and therefore what’s happening in the economy with tourism, oil and gas, and mining is fuelling the growth in demand for the real estate sector in general.

TRC: How do you see housing finance evolving in Tanzania?

OM: When we look at the outstanding mortgage debt in Tanzania, it amounts to less than one percent of GDP so that tells me that it’s still a fairly new sector and a new product. Typically, what most people do is not purchase a property straight away, but build over a period of time by slowly saving and building incrementally.

However, housing finance is growing significantly. The growth in the mortgage business over the last year was 46 percent. There are a lot of initiatives that are taking place to push the market and that’s encouraging for an institution like ours that is involved in the sector.

TRC: What led to the creation of TMRC?

OM: Tanzania Mortgage Refinance Company was started as part of a larger housing finance project initiative by the government of Tanzania and the World Bank. The project has three components; one is to develop the mortgage industry, the second is to institute a housing microfinance fund, and the third one is to grow the amount of affordable housing. We are the first component of the project, which is developing the mortgage market.

We have been operational for about three years now and currently we have 12 banks as part of our membership. So far TMRC has extended loans totalling TZS 29 billion (this number will change to TZS 34 billion by end of September 2014). Member banks that have benefited from TMRC funding includes CRDB, Azania Bank, Bank of Africa, EXIM Bank, DCB Commercial Bank, I&M Bank and BancABC. Our role is to primarily support our member banks by providing them with long-term funding so that they can in turn lend to individual borrowers mortgages that are long-term in nature. Prior to our existence, mortgages in Tanzania were not really mortgages because they were essentially loans that were somewhere between five to seven years and you can’t really call that a mortgage. That was primarily because the banks did not have a source of long-term funding to be able to do longer tenure loans for housing and so we’re here to support the banks.

Since we have been in place we have seen the tenures for most of the products in the market going from five to seven years to today where all the products are between 15 and 20 years long which is very encouraging.

TRC: What opportunities are there to for foreign banks and financial institutions to get on board?

OM: There is a number of opportunities. This market has deficits in housing, and so there is plenty of room for more mortgage lenders. Whether you come in as a bank or a mortgage finance company, there are regulations allowing a non-deposit taking mortgage finance company to embark on the mortgage business here in Tanzania. There is plenty of room for more players there.

On the flipside, in order for these banks to really have business in terms of getting the mortgages we need to increase the supply of housing. The majority of housing development is done by public institutions. There are very few private sector players, mostly small players, who are doing housing. Therefore there is a great opportunity in terms of major housing developers that can come into this market and take advantage of economies of scale.

The way an investor can come into our company is through shareholding, and that is what the banks are doing. They are bringing in their capital. The banks put in a minimum of 500 million shillings as investors. In total we have a paid-up capital of 14.5 billion shillings from them, which is approximately US$10 million, so this is the capital from the shareholders. Any other investor who will come in will further build up our capital. Foreign banks are also welcome.

We are in discussions with some international banks but it is challenging because their approvals have to go all the way to the group. We believe some day they will be part of this. We want to build a strong capital base because if we have that then it helps us to cover our operating costs. In addition to the paid up capital, we do have a line of credit from the World Bank through the Government of Tanzania which we are currently using to on-lend to our member banks. On these funds we only put a very small margin of 1.5 percent when we on-lend to the member banks, and that way we can pass the savings to them and they in turn can issue mortgages that have attractive rates.

For mortgage finance companies or banks, when they join us they have access to a facility of up to 20 times the investment they put in. That is what the regulations allow for.

TRC: Dar es Salaam is one of Africa’s fastest-growing cities; what unique challenges do you see in the market?

OM: I think the biggest challenge in any expanding city is to make sure you have the infrastructure in place to support the growth. I know that the government is working very hard to come up with solutions to the infrastructure situation, which includes looking at some satellite cities and expanding the broader infrastructure that we have.

The opportunity for TMRC specifically is as more houses are being built and more mortgages are being taken, TMRC will be in place to assist the banks to continue to get the long-term funding to be able to support that kind of growth and that’s the role we plan to play.

TRC: Will we see the establishment of specialised housing finance companies in the private sector?

OM: We will definitely see that. In fact, I know there are at least two institutions that have asked about the possibility of setting up this kind of company. I would not be surprised if we have at least one by the end of this year and probably more to follow.

TRC: What is the main challenge of getting the message out to Tanzanians that housing financing solutions exist?

OM: Any time you have a fairly new product on the market you have a big challenge to make sure you get everybody understanding what the product is all about. A number of initiatives are being undertaken as part of the housing finance project.

One is a public awareness campaign which is geared toward making sure the public understands mortgages and understands the benefit of mortgages vis-à-vis the traditional way that people have been building houses in Tanzania. This will be disseminated through television, radio, newspapers and flyers that will be placed in the different banks and institutions that offer this product. We are very optimistic that this will help in terms of public awareness of the product.

The flipside to that is because it’s a new product the banks may not have the necessary capacity internally to be able to push it, so there is another initiative that is going hand in hand with the public awareness one which is capacity building and training.

TRC: How would you like TMRC to be perceived as an institution?

OM: Our role in the market is very unique because we are essentially a secondary market enabler and an intermediary. What I would like is for us to be seen as really a key institution that will unlock the opportunities that are available in the housing sector, bringing in the financial muscle of the banking and financial services community to support that sector. We believe that when that sector is supported and grows, so will the economy.

TRC: What is your personal objective for the future of TMRC?

OM: I’m very optimistic about this institution because I’ve seen similar institutions in other countries that have played a significant role in the housing sector and that has spilled over even to the development of the capital markets in those countries. I see TMRC playing that same role. 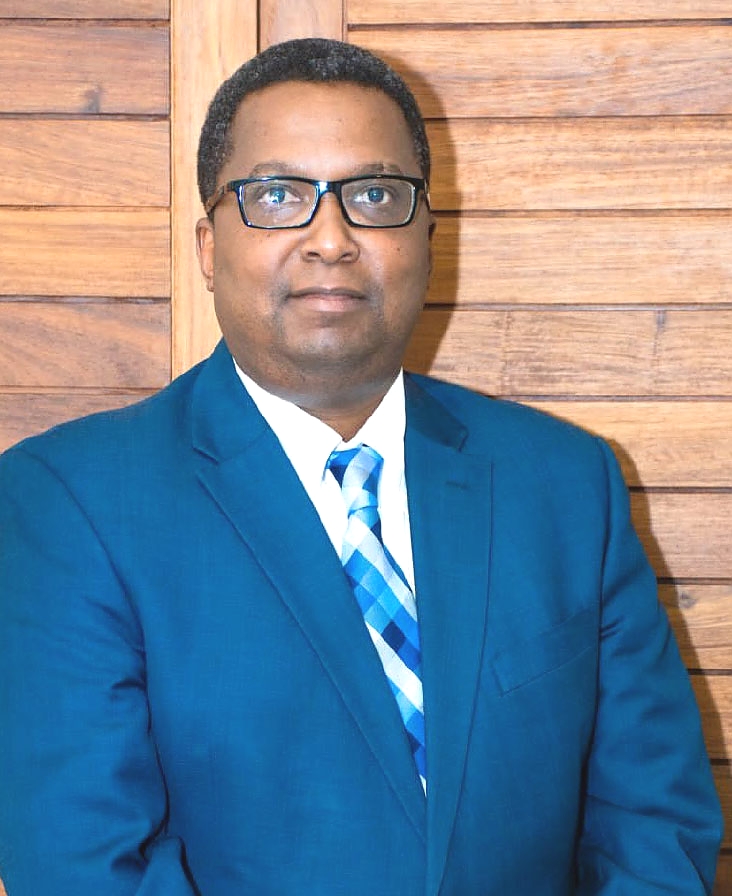 TMRC Dishes Out Over TZS 41 Billion to Its Members Banks